The Drum Estate, with its history of prominent owners and famed guests, recently sold for $28,750,000. The 10 acre property is located on the north shore of Meeks Bay, has over 700 feet of shoreline, two piers, and a compound of structures -- most impressively, a vintage main lodge dating back to the 1920s.
In 1923, John Drum, the President of American Trust Co. purchased the property and began his plan to create a Tahoe sanctuary for rest, relaxation and lots of entertaining. The 10 bedroom & 7 bath main lodge was designed by G. Albert Lansburgh.  Lansburgh designed other notable California buildings such as the Orpheum and  Warfield Theaters in San Francisco. The builder, Matt Green, was also responsible for the construction of the iconic Vikingsholm in Emerald Bay.
The Estate was the epicenter of a vibrant social scene during the Drum's ownership. Drum maintained a robust entertainment schedule, inviting such famed guests as Charles Lindbergh shortly after his 1927 trans-Atlantic flight. The property stayed in the Drum family until 1961, when it was purchased by Erik Jonsson, the founder of Texas Instruments.
Back in 2010, the Jonsson family sold off the easterly 5 acres. In this recent transaction, reported as closed on March 17, 2017, the buyer reassembled the properties and purchased the two contiguous properties from two different sellers.
This significant sale on the west shore of Lake Tahoe signals an early start to what promises to be a busy lakefront sales season. A winter that brought near record snowfall, and the assurance of a full lake this summer, is expected to generate considerable buyer interest to the shores of Lake Tahoe. 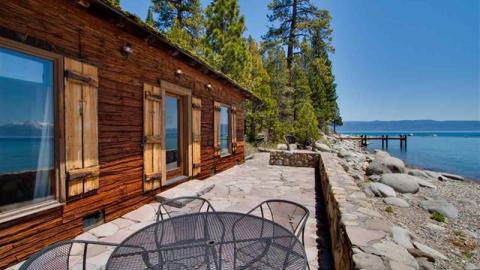 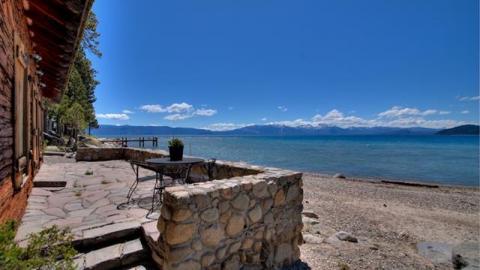 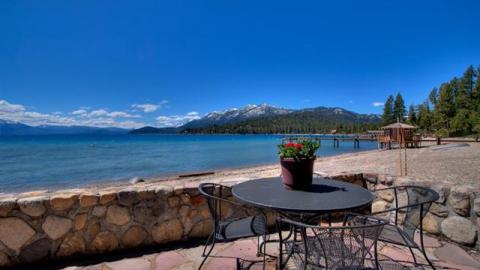 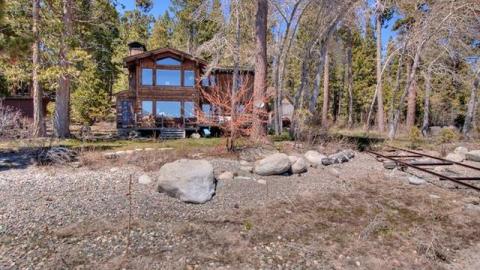 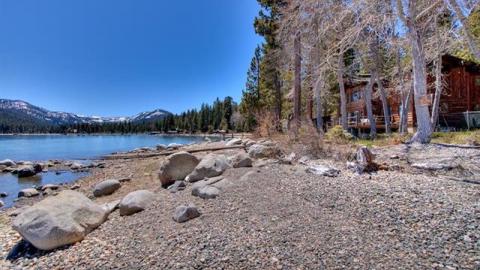 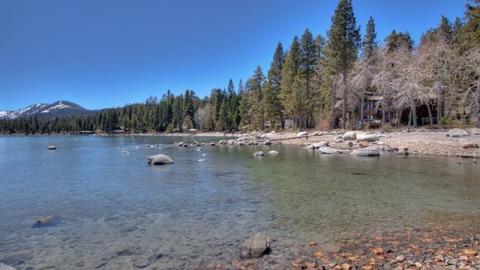 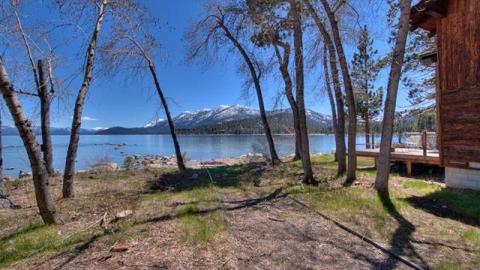 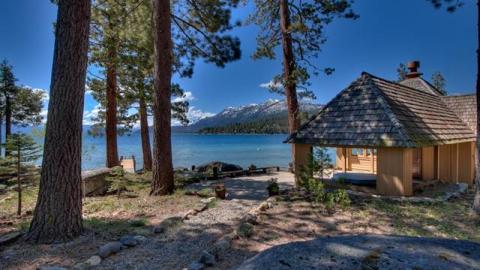 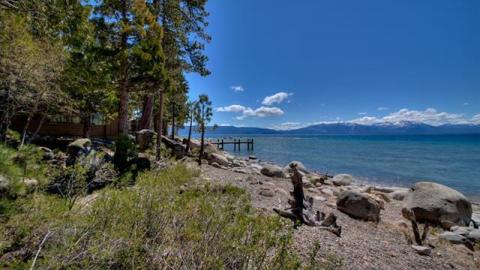 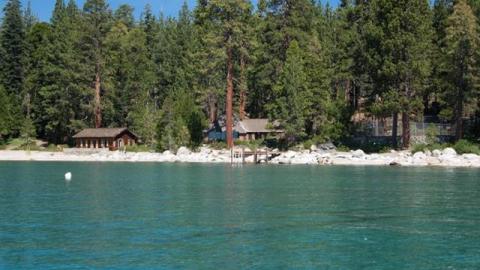 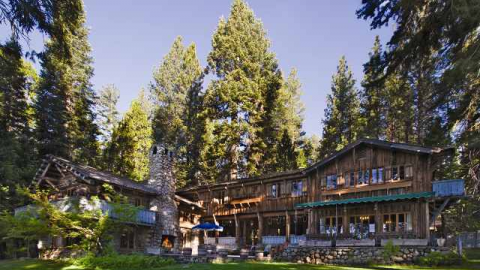