We are absolutely thrilled to represent the buyer in the sale of Summertide, a historic Crystal Bay lakefront estate on five separate parcels totaling 5.5 acres with over 500 feet of lake frontage, a lakeside deck, pier, and two buoys.

An authentic log cabin, built in 1934 (by public record, 1920s by historians), Summertide was the vision of Tasker and Daisy Oddie. Tasker was known as the King of Tonopah for the rich silver mine he owned in central Nevada. He was elected the 12th Governor of Nevada in 1912, then United States Senator in 1920.

Later owned by Lord Christian Aurther Wellesly, 4th Earl Crowley, and then again by Howard Hughes by 1950, the property hosted many notable guests over the years, inclucing President Kennedy and Marilyn Monroe. In 1995, the property was purchased from the Howard Hughes Company and was occupied year round by the owners.

While protecting the character and authenticity of the land and buildings, these owners made significant upgrades to the main house including the mechanical and electrical systems. Eight furniture makers from the Adirondacks designed and custom made furniture and fixtures in the 1920s rustic style. Landscaping was added to create recreation and entertainment spaces for as many 250 people for lunch or dinner and even more for a reception.

Today marks the end of the previous owners 23-year residency. We welcome the new owners to Summertide and wish them many happy years on the shores of Lake Tahoe's Crystal Bay.

View our gallery of sold homes here. View photos of the Summertide estate below. 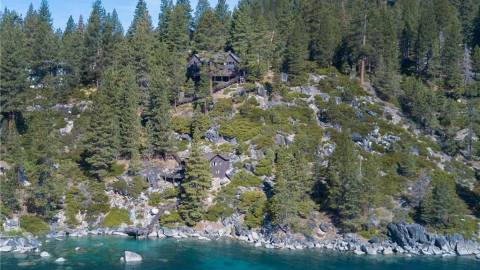 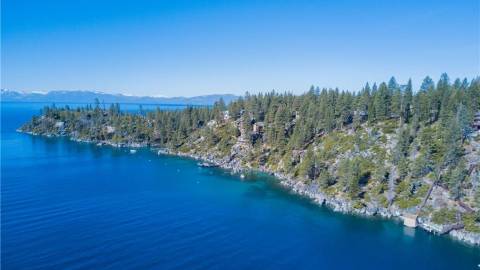 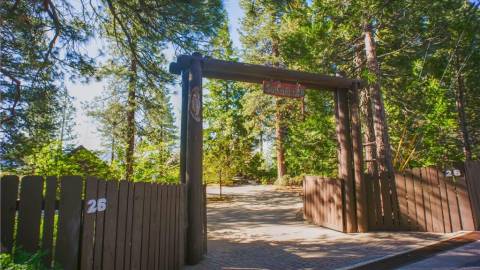 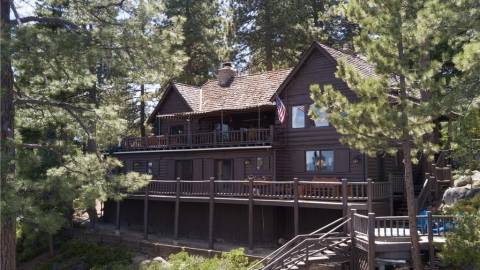 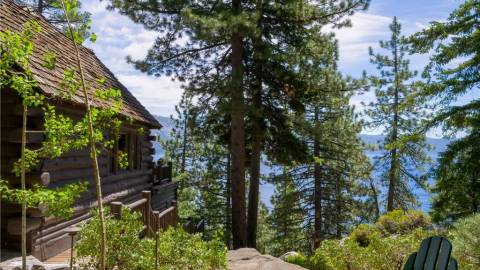 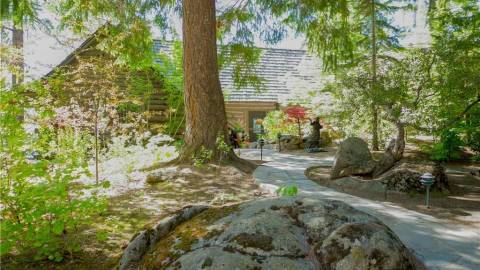 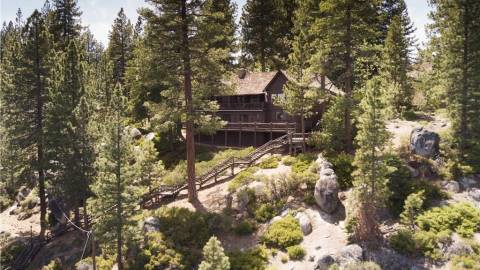 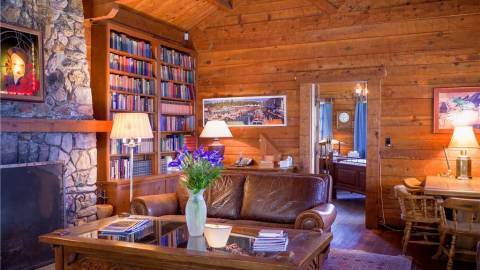 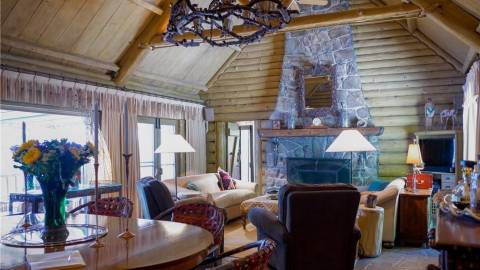 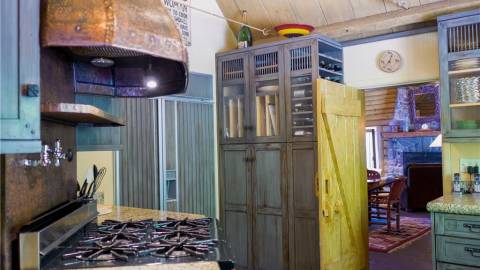 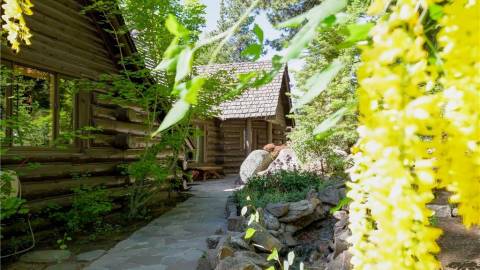 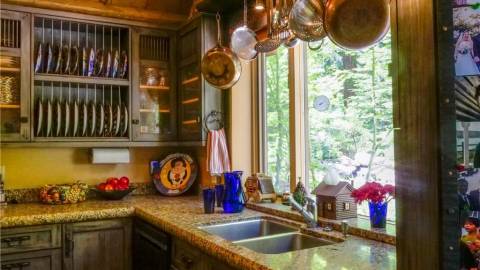 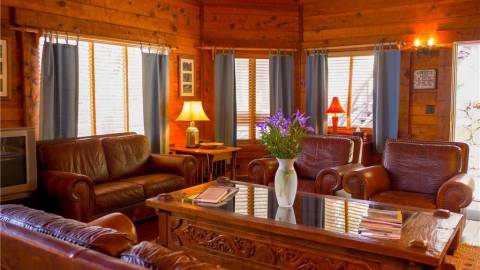