A December to Remember! Record Snowfall!

Tahoe broke its snowfall record for the month of December, surpassing the previous December record snowfall of 179" in 1970. In December 2021, we received 212" of snowfall, making it the third snowiest month on record. January 2017 holds the record with 238 inches of snowfall, followed by February 2019, which saw 221 inches of snow. And, according to our friends at Open Snow, Tahoe has already received 71% of its average snowfall! 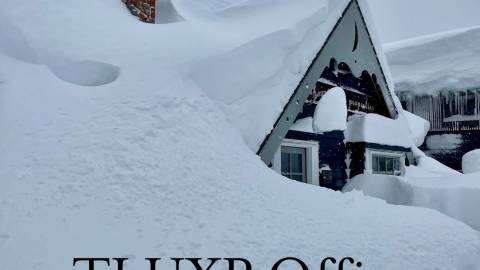 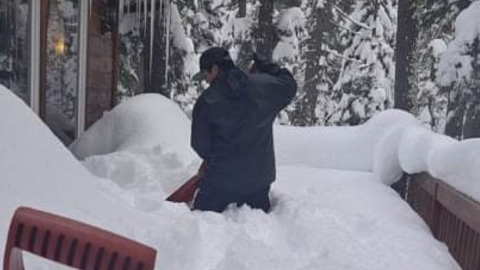 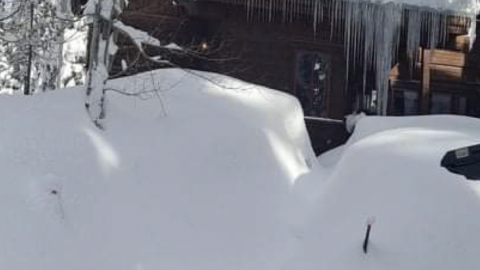 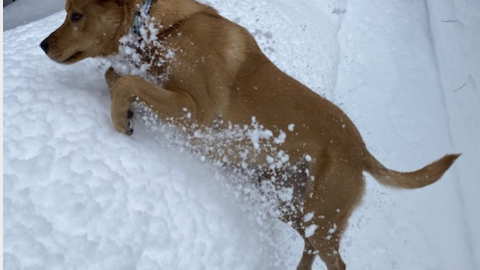 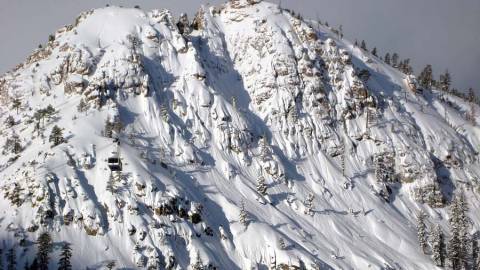 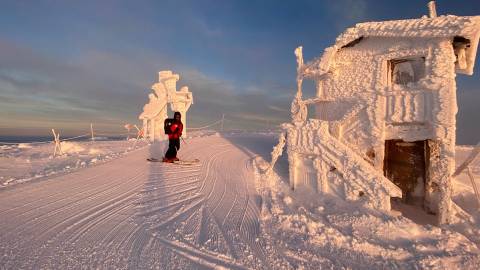